We believe in providing students with a five-star experience

We believe in providing students with a five-star experience

In 2016, The Native Speaker Studio was launched in Bangkok, Thailand, and Sydney, Australia, and since then, extended internationally online. Among other Asian nations, we have aided students and enterprises from Thailand, Indonesia, Myanmar, Japan, South Korea, and China. We have also received the opportunity to work with other companies outside Asia as our services have been sought after by companies from the Middle East and Europe, specifically the United Arab Emirates, Estonia, Russia, France, Germany, Spain and The Netherlands. 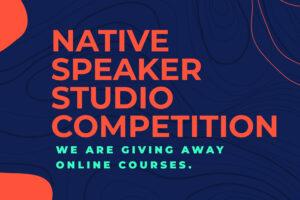 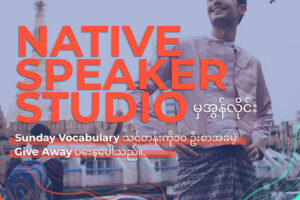 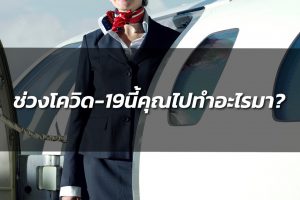 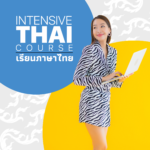 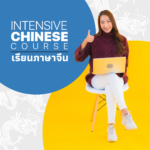 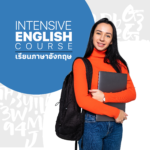 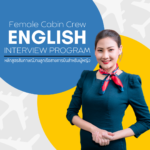